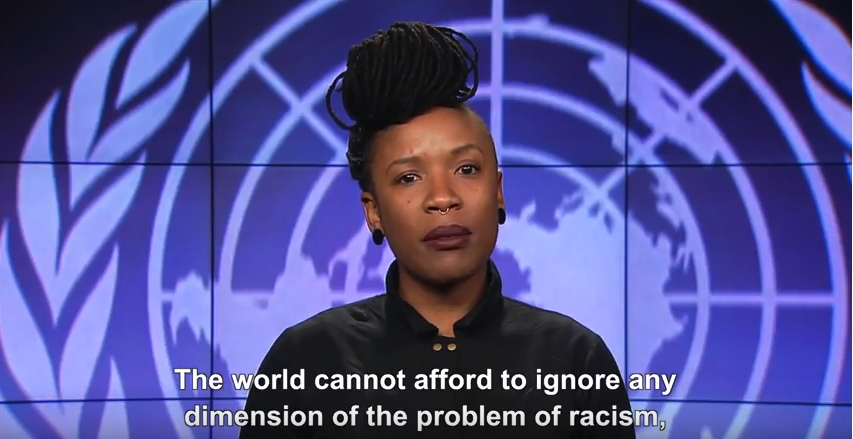 The Special Rapporteur recommends among others, that the Dutch government:

The Special Rapporteur also recommends that the Dutch government end racism and discrimination in education by implementing:

“educational initiatives that provide a fuller account of the Netherlands’ history, including its participation in endeavours characterized by racial discrimination and subordination. At a fundamental level, far more needs to be done to educate all Netherlanders both about slavery and colonialism as manifestations of systematic racial subordination, including and especially the subordination of peoples of former colonies, and about those enslaved and traded by their ancestors. This education must encompass a fuller account of the fundamental contributions that racial and ethnic minorities have made, both during and since the colonial period, to consolidating national prosperity. The history of Roma, Sinti and Travellers is equally important. Similarly, education is required to highlight the contributions that others, such as people of Turkish and Moroccan background, who emigrated originally under labour migration regimes and who contributed and continue to contribute to the prosperity of the Netherlands. Educational initiatives in schools and in public media, museums and in other cultural forums are essential to counter the images and narratives of racial and ethnic minorities as criminals, strangers, burdens and so forth.”

Read the report recently filed by the Rutu Foundation to the UN Committee on Racial Discrimination on language based exclusion in Dutch education.

Teacher’s Guide on Diversity and Multilingualism

The Rutu Foundation and its partners published a Teacher’s Guide on Dealing With Diversity and Multilingualism in Primary Education, including a module on diversity, inclusion and racism in the classroom. The modules (in Dutch) can be freely downloaded here.

More information on where children can obtain support against racism and discrimination in the Netherlands can be found here.