Click on the button with three dots (bottom right) to see the interactive map in full-screen!

The ILED Network is a growing, collaborative network of organisations in support of education led by Indigenous peoples. The shared intention of these impact-first organisations is:

To harness the power of Indigenous-led education and to make Indigenous communities, especially Indigenous children and youth, more resilient for the future.

The Story of ILED

The Global Network on Indigenous-led Education (ILED) was created in 2020. The seed for an ILED Network grew when various grassroots and support organisations found each other in their shared aspirations: seeking greater recognition, visibility, support and funds for holistic approaches to community resilience, especially around community-led education.

These different organisations witnessed the various ways that formal education systems continue to marginalise Indigenous peoples across the globe. Simultaneously, Indigenous communities are facing human rights abuses, loss and destruction of Indigenous lands and territories, dispossession and discrimination. These daily challenges made it increasingly difficult for Indigenous communities to pass on their knowledge, language and culture.

Fortunately, many Indigenous communities are also responding to these challenges: by developing their own initiatives.

This is why the ILED network was created: to centre Indigenous grassroots initiatives that uphold, preserve and pass on their way of life, knowledge and language to Indigenous youth. After all, the engagement and commitment of future generations is a crucial factor for cultural resilience.

Following a series of exploratory discussions and calls, the network became a reality in January 2021.

Members of the ILED Network 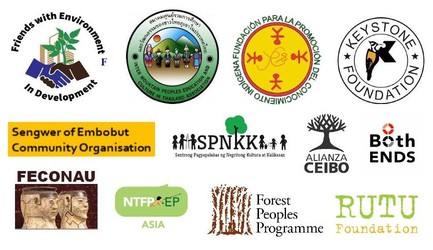 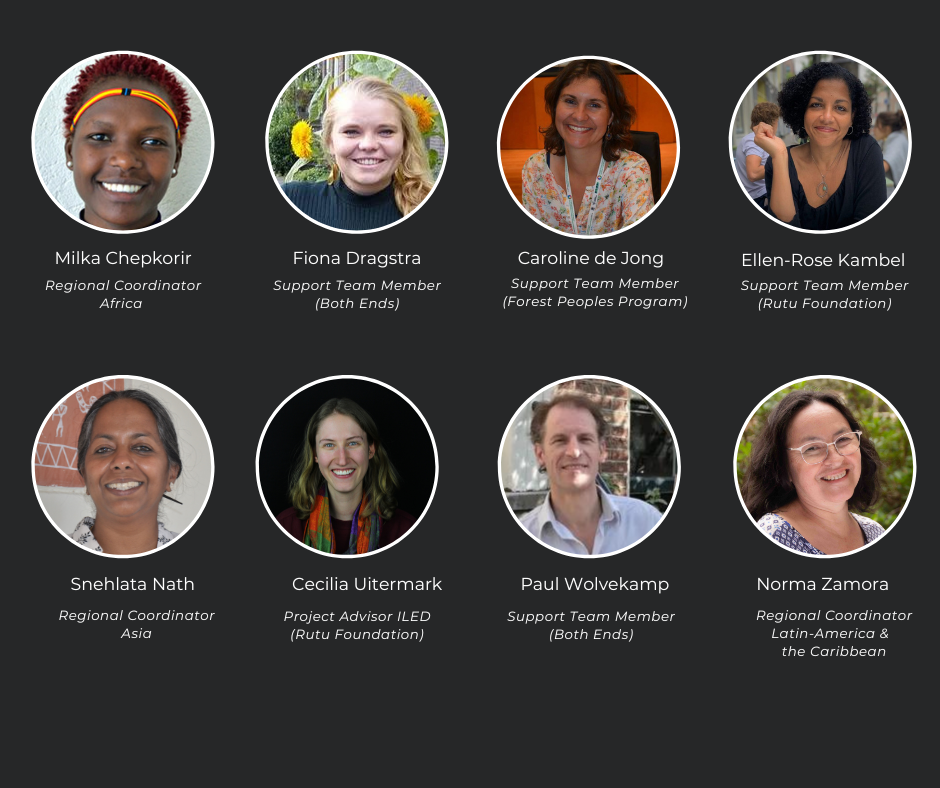 In 2022, a total of 8 project proposals have been submitted to the Small Grants Fund. The following 5 projects are currently being implemented:

Have a look at the interactive map for more information about the different projects.

We are looking for more funding opportunities to keep supporting these ILED initiatives. Individual donations are welcome. Follow this link and mention the ILED Network in the box ‘leave a message’. The full project proposals are available upon request.

The Small Grants Fund is supported by: Arcadia – a charitable fund of Lisbet Rausing and Peter Baldwin; The Christensen Fund; SwedBio at Stockholm Resilience Centre; the Fair, Green and Global Alliance (FGG); and the Global Alliance for Green and Gender Action (GAGGA). 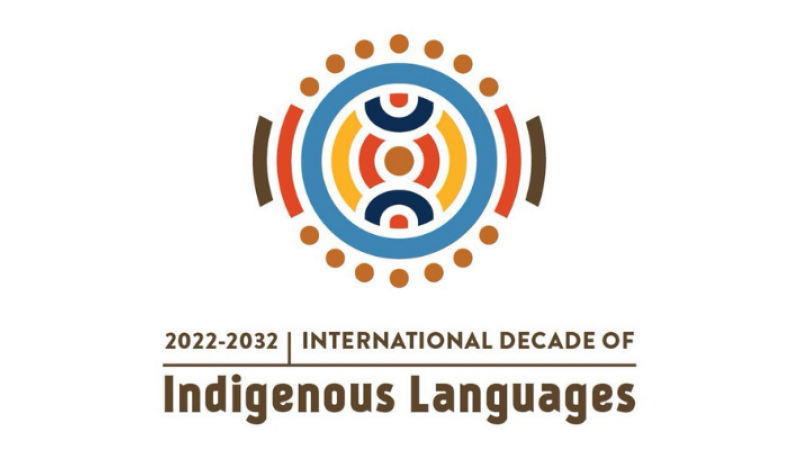 The Rutu Foundation is also part of this global movement, as a fervent supporter of cultural and linguistic diversity in education.

ILED Network Publication: Pass it on! Stories of Indigenous-Led Education from the Grassroots

In light of the International Decade, the ILED Network created a publication highlighting the importance of language in passing on indigenous knowledge. Check out the full publication here (version en Español aquí).

Have a look at the resources below to keep reading about the importance of Indigenous-led education: 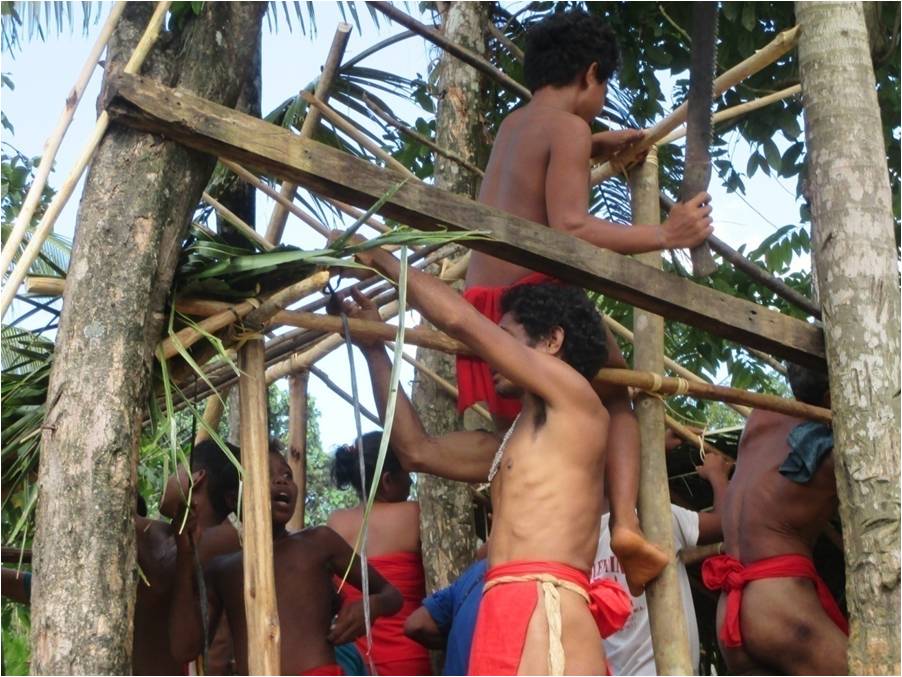 Learning how to build a 'binatak'house

The Mobile Forest School is an initiative of ILED partner Sentrong Pagpapalakas ng Negritong Kultura at Kalikasan (SPNKK) in the Philippines.

“To serve as a platform for collective action where empowered Negrito communities work toward the elimination of discrimination, protection of their ancestral territories, full recognition of their rights and cultural identity, and development of leadership potential within the framework of Negrito decision-making and political systems." - Mission statement SPNKK

'Negrito' is the collective term to refer to the Filipino Indigenous peoples with a hunter-gatherer background, including the Agta, Aeta, Ati, Ata and Batak peoples. The Negrito peoples represent the most ancient civilization in the country, dating back more than 50.000 years ago.

The Rutu International Advisory Board member, ethno-ecologist and award winning anthropologist Jenne de Beer works closely together with the SPNKK. He is also the founder of the Non-Timber Forest Products-Exchange Program (NTFP-EP) in Southeast Asia. Based in the Philippines, De Beer provides technical and monitoring assistance to the organizations. He has worked for over 30 years with indigenous forest communities in many parts of Asia, including the Negritos of the Philippines. Together with the SPNKK he aims to improve the situation of the Negrito peoples, as they face ongoing marginalization. An important part of this is guaranteeing the right to mother tongue education.

Elementary Schools
SPNKKs first activities included the creation of various collaborations with elementary schools to provide education that does not alienate Negrito children from their rich heritage and communities. A pilot project at the Sentrong Paaralan ng mga Agta (SPA) main school in General Nakar, Quezon resulted in the creation of a film by young Agta leaders (as part of a series of 5), assisted by Jon Corbetter of the University of British Colombia. In October 2012 (around ‘Tebewen’), the film was released during the first Negrito Cultural Revival Festival and Development Forum. Since the film’s release, great progress has been made with incorporating traditional knowledge and skills through learning activities in, around and outside of school. See more examples here: Culture in Education in the Philippines.

New School Book: Proud to be Agta
The lack of multilingual school materials often poses a challenge for providing mother tongue education. Therefore, the SPNKK creates educational resources that specifically target Negrito children. In October 2014, as part of the curriculum overhaul, a bilingual workbook for first graders was released about the Agta forest-oriented culture and way of life, their history and ancestral domain. It also includes beautiful drawings made by students of SPA school. This book and other tools are now being shared with other Negrito schools in the area. Click here to see the full book! A follow-up project is supported by the ILED Small Grants project and is currently being implemented. 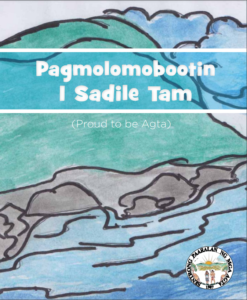 Mobile Forest School
The Rutu Foundation supports the SPNKK through its Mobile Forest School project. This project arose out of the need to disrupt the harmful effects of mainstream education and environmental changes. It aims to provide Negrito children with an alternative by offering culturally-appropriate secondary schooling, rooted in Negrito worldviews and ways of life. Check out the full details of this program here.

Cultural Festivals & Revival of Negrito Food Traditions
SPNKK also organizes cultural festivals (such as the Mam-eh Aeta Forest Foods Festival), traditional food revival activities and other cultural revival initiatives. It actively involves the youth in these activities. The SPNKK and associated Negrito communities work together with different partners to realize this: 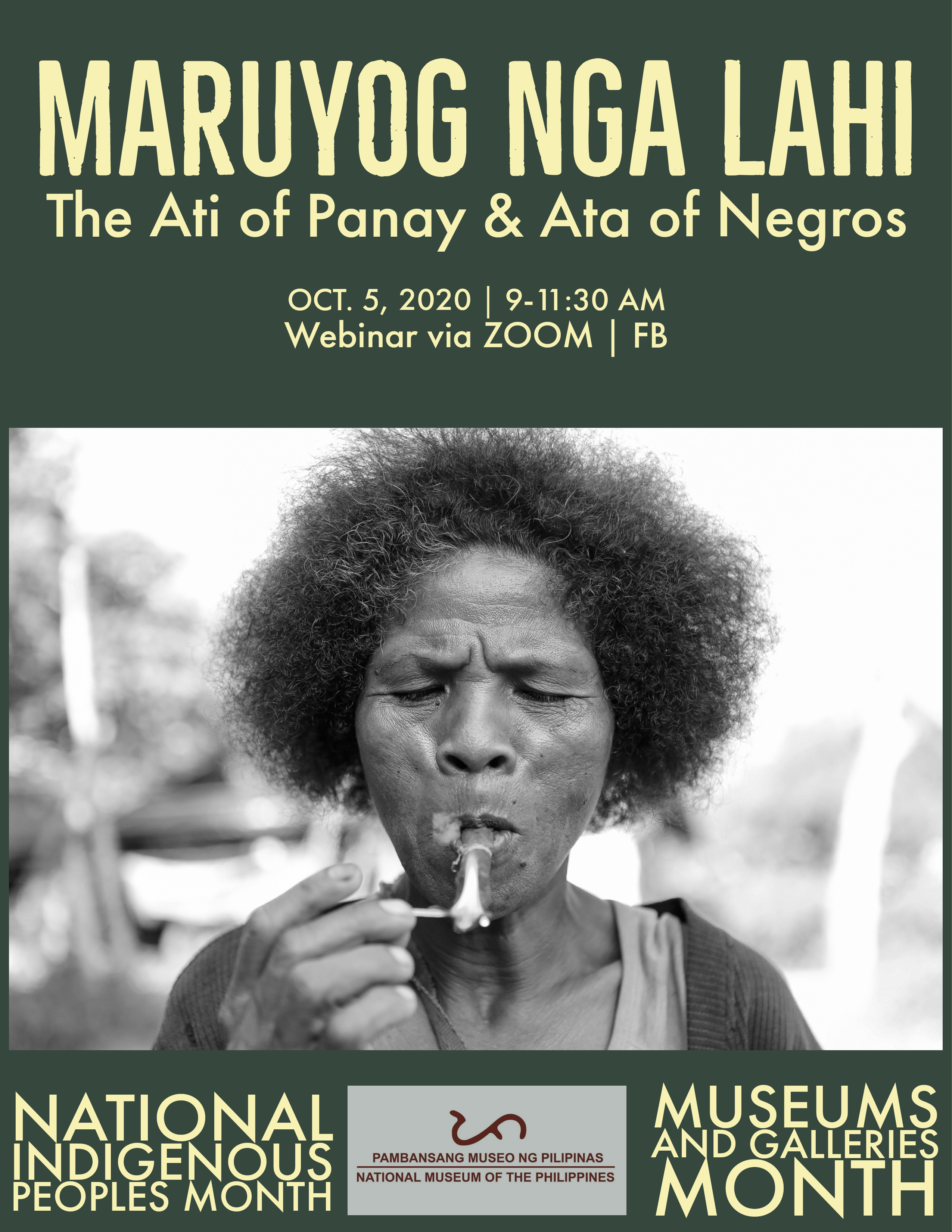