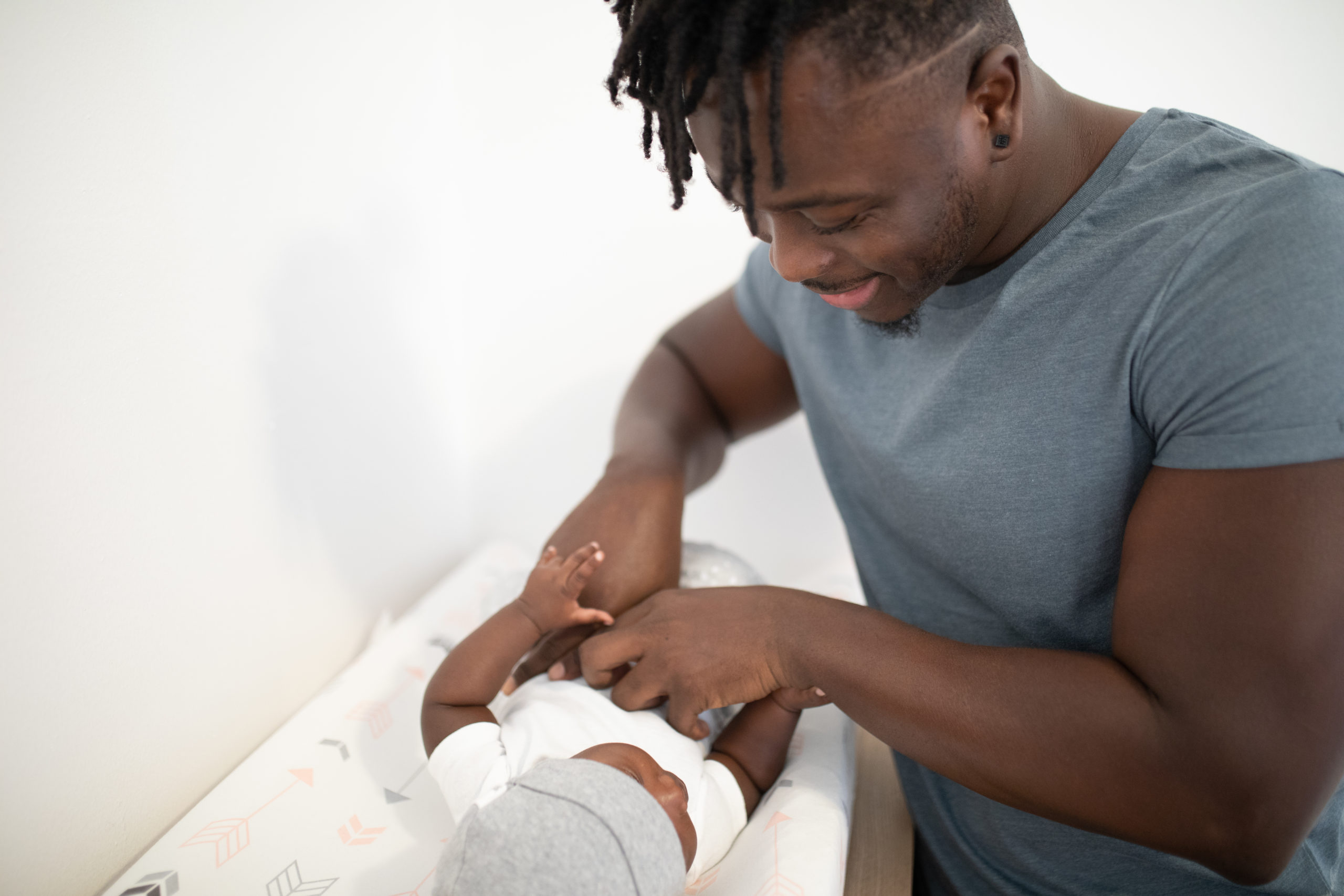 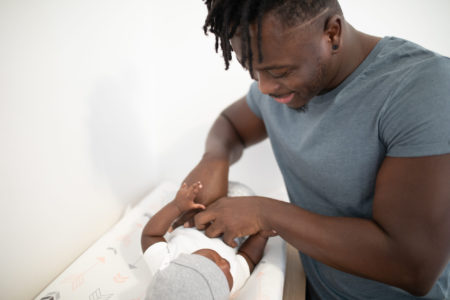 Parents should talk to their child from the very beginning, even when the child is still in the belly (Photo by nappy).

The municipality of Zaanstad, located just north of Amsterdam, the Netherlands, recently announced its intention to adopt a policy of bilingualism for children with a migrant background. “We recognize the multilingual identity of the multilingual child and welcome every child in his entirety,” it is said in the official document. ‘We recognise and appreciate the basic language and culture of the child.'” If adopted, Zaanstad may well be the first Language Friendly municipality of the Netherlands.

“The municipality discovered that parents receive conflicting signals: one professional recommends that they speak Dutch at home, while another advises to give priority to their own language. At worst, this leads to parents giving up on their child’s language development and limit the spoken word to the most essential. But children benefit from hearing many different words and getting acquainted with the versatility of language. And that is best done in the language that the parent speaks best. The vision was drawn up in response to problems in two specific neighbourhoods, but it applies to the entire municipality.

The basic idea, that it is important that children learn the Dutch language well, is not abandoned. Rather, it will be a matter of ‘and/and’: languages are taught side by side. Crucially, parents should do their utmost best to master Dutch, so that they can support their children in the Dutch-speaking environment at school and in other activities. This will also allow them to move forward in Dutch society, according to the municipality.

The heart of the message for parents that is slated to become the norm in the future, consists of the following components:

All professionals and volunteers who come into contact with parents of young children with a migration background are expected to adopt these principles: including midwives, youth health care, education, youth team and the Social District Team.”