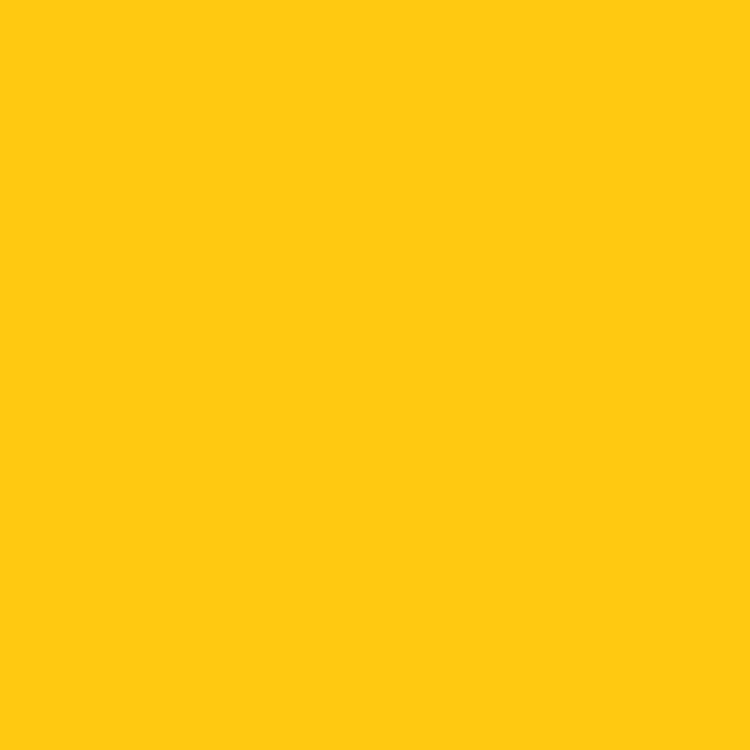 “Children whose languages are not spoken at school are torn between two worlds, that of the language(s) spoken outside the school and that of the language(s) admitted to the school in predefined and exclusive spaces. How many of these students have been told that they have an accent, pretty or ugly? Followed by the question where they – really – come from. The effect of such comments is always the same: children understand that they do not belong to the local school community.”