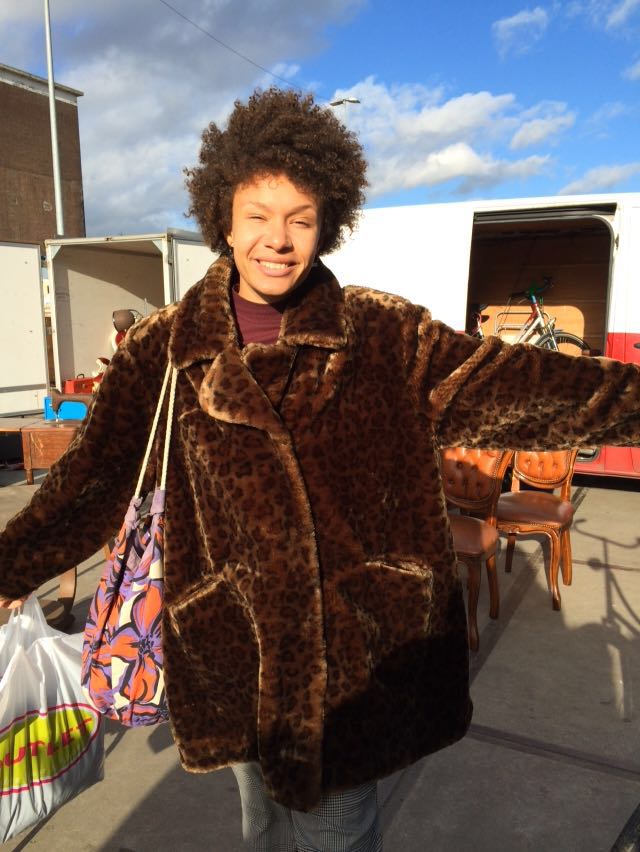 END_OF_DOCUMENT_TOKEN_TO_BE_REPLACED

How bilingualism affected my school career 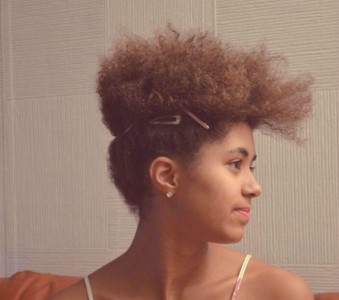 Let me introduce myself. My name is Jahkini and I am currently enrolled in a bilingual education programme at my high school. Furthermore, I am an active member of the student council and I also work at an Ethiopian restaurant. My mother is from a small town in the Netherlands and speaks Dutch. My father, on the other hand, was born in what is formerly known as British Guyana. In Guyana they speak English. The Guyanese version of English is comparable to Jamaican English, as they both sometimes grammatically differ from standard English. At home I speak English with my father and Dutch with my mother.

END_OF_DOCUMENT_TOKEN_TO_BE_REPLACED

When children are not allowed to use their home language in the classroom, they lose an important strategy to help them learn. When I was invited to give a presentation for about 150 teachers who teach Dutch as a second language in Amsterdam, I decided to introduce the concept of ‘translanguaging’. To…