I was born in the Netherlands but my parents are from Japan so when I was a child I had to attend both Dutch and Japanese school. I really disliked going to the Japanese school because it was on Saturdays. Six days of school is not cool. Keep reading Yuki’s story.Now I’m so thankful…

END_OF_DOCUMENT_TOKEN_TO_BE_REPLACED

I was raised in a bilingual household where my family spoke Spanish and Dutch to me all the time. Only when I started going to school I began to notice that it was only my family who was able to understand me when I spoke a mix of Dutch and Spanish. My parents decided to return to Argentina for a year when I was 7. Keep reading Shantal’s story.

In Argentina I attended a school where only Spanish was spoken. I was welcomed with open arms. Not only my family helped me understand the difference between my two mother tongues, but also the teachers and students. I never felt left out or excluded, even if I accidentally mixed the two languages or didn’t know a certain word in Spanish. I remember they were patient and encouraging.

Back in The Netherlands I became aware why it was that people couldn’t understand me when I spoke Spanish. After that I never had any problems of miscommunication or exclusion by peers in the Netherlands. I remember I only had to take extra Dutch classes during school hours which was mandatory for all bilingual students to help us keep up with the same level as the native speakers.

I am very grateful for my parents for my bilingual upbringing. My mother always told me that languages are like keys to open doors and I fully agree with that. Communication is a big part of being able to understand somebody else and therefore important in going forward in harmony with your surroundings. 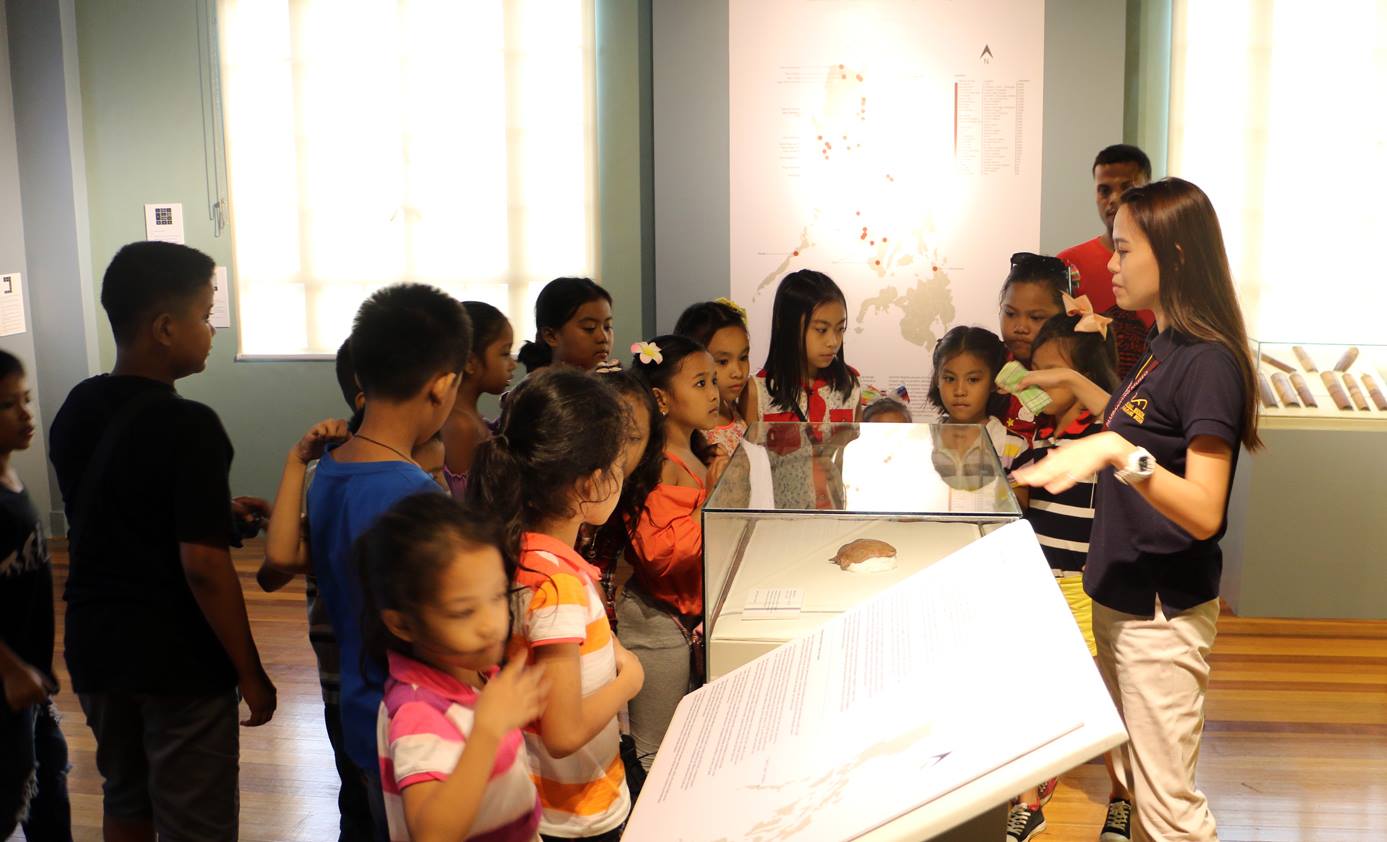 The month of October is dedicated to Indigenous people in the Philippines. This year, after two years of hard work, the Negrito community – considered the oldest civilization of the Philippine archipelago – partnered with the National Museum of the Philippines to open a permanent exhibition entitled “Tradition, Ecology and Knowledge Among Philippine Negrito Communities”.

This is a profound shift away from the traditional museum displays which feature ethnic and cultural themes and where the people themselves have little say in how their culture is presented. What makes this exhibition so unique and a cause for worldwide celebration is that the Negrito people themselves, who have been historically marginalized and still today are looked down upon, helped set up the exhibition and verified that everything was done correctly and respectfully. This they did with the help of the volunteer team from Sentrong Pagpapalakas ng Negritong Kultura at Kalikasan (SPNKK). END_OF_DOCUMENT_TOKEN_TO_BE_REPLACED