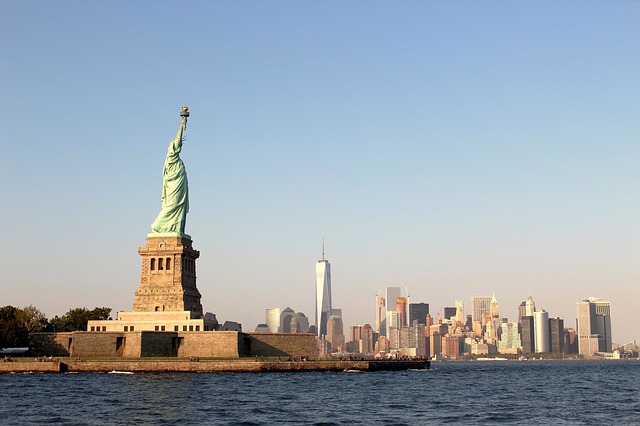 Great news from the city that never sleeps! Nobody will deny that New York is a great example of America’s richness in cultural and linguistic diversity. This diversity is reflected in the city’s school system, as it continues its multilingual makeover by expanding the number of bilingual programs. In September 2016, 29 Dual Language Programs in Spanish, Chinese, French, Haitian Creole, Arabic, Polish will be launched at schools in New York. Over the past years, the number of bilingual programs have been steadily increasing, bringing the total now to 180 different programs.

The makeover was sparked by parents demanding access for their children to multilingual education and because of the success rate of bilingual education amongst children who speak a language different from English at home. Enabling children to become fluent in more than one language offers them amazing benefits. Research shows that children in dual-language programs perform as well as their monolingual peers and sometimes even outperform them.

We applaud programs that provide space for children to truly engage with their home languages and to celebrate the diversity the world has to offer.

We’d like to hear from you. How is your city responding to its cultural and multilingual diversity? Do you know of any bilingual programmes offered in public schools? Which languages are offered and which are missing? Send us your perspectives: email us at info@rutufoundation.org, tweet (hashtag #bilingualedinmycity) or leave a message on our Facebook wall.